Gluten free diet – What is gluten?

People on a gluten free diet avoid gluten. Gluten is an protein found in wheat, barley, and other grains. 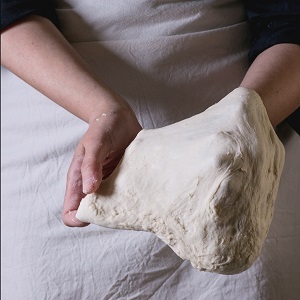 In food, gluten can be useful as a thickener, or to make something more elastic. For example, good pizza dough is elastic because it’s made with high-gluten flour.

People sensitive to gluten will tell you how often gluten can appear on an ingredient list. Gluten’s suitability as a cheap thickener means that it can be found in a variety of foods including chocolate, ice cream, yoghurt, and dips. Unfortunately it can be difficult to avoid.

So why do people eat gluten free?

Coeliac disease refers to a medical condition where the immune system reacts abnormally to gluten. Any gluten in the diet will cause damage to the cilia lining the small intestine, and block nutrient uptake. Common symptoms include gastrointestinal issues, fatigue, ulcers, and rashes. 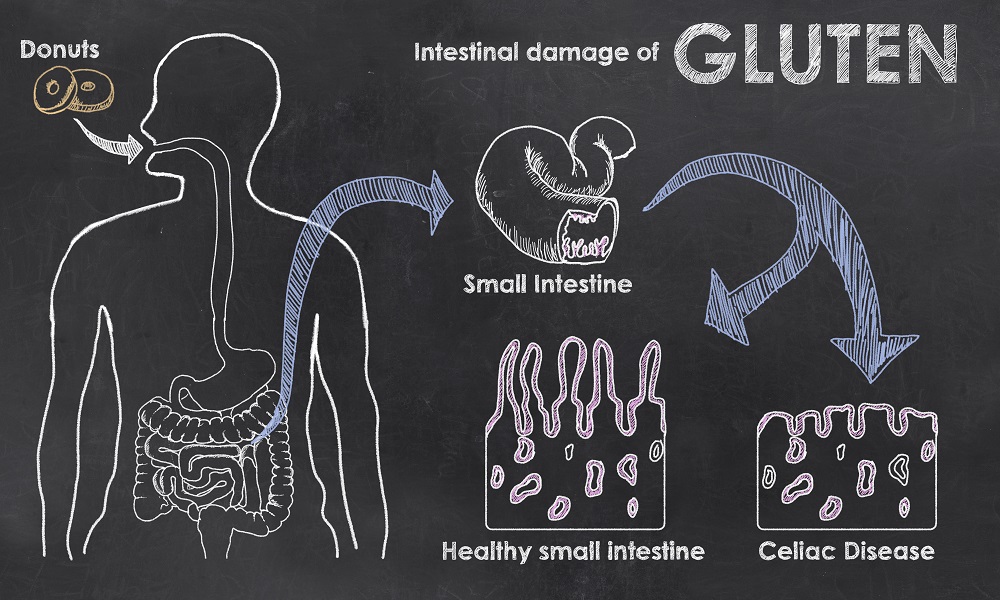 Coeliac sufferers (often called “coeliacs”) are born with genes that predispose them to the disease. Many coeliacs do not notice any symptoms until they are young adults, and the disease often isn’t diagnosed until a sufferer is over 20 years old. Although approximately 1 in 70 Australians are affected by the disease, 80% of coeliacs remain undiagnosed. The disease can be easy to overlook, because some sufferers do not have obvious symptoms. However, even without symptoms they still risk damaging their intestines if the disease goes untreated.

2. Gluten intolerance: People choose a gluten free diet because they are intolerant to gluten:

Some non-coeliacs have negative reactions to foods containing gluten (gluten intolerance symptoms). Gluten intolerance is a poorly understood condition, however some studies suggest that the problem may not be gluten, but “FODMAPS” – a group of foods named by Australian scientist, Dr Sue Shepherd.

Many people follow a gluten free diet without any related medical conditions, and there are lots of reasons people make this choice. The goal might be compatibility with a gluten free partner, or a desire to eat more “real food” rather than highly processed alternatives.

At KOOEE!, our co-founder Andy has a non-medical preference for gluten-free food because his girlfriend has coeliacs disease!