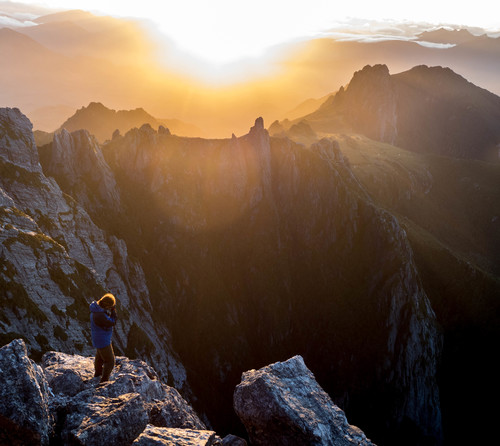 We like to consider ourselves as adventurers at KOOEE!, but we’re discovering our supporters are far more extreme.

We love the photography and adventurous spirit of Tasmanian climber Simon Bischoff, so were delighted to send him some jerky last Winter to climb Federation Peak (“Australia’s only real mountain” – Edmund Hilary). We thought this was ambitious enough, but it turns out that the team was also making a film. Have a sneak peak here:

The team is looking to raise $6500 to complete the music, sound, and graphics for the film. They are not looking to be compensated for thousands of hours already spent on the project, but simply want to share the film at the highest possible quality.

We’ve discovered the joy of living vicariously through people like Simon. If you’re feeling inspired, please consider contributing to their campaign.